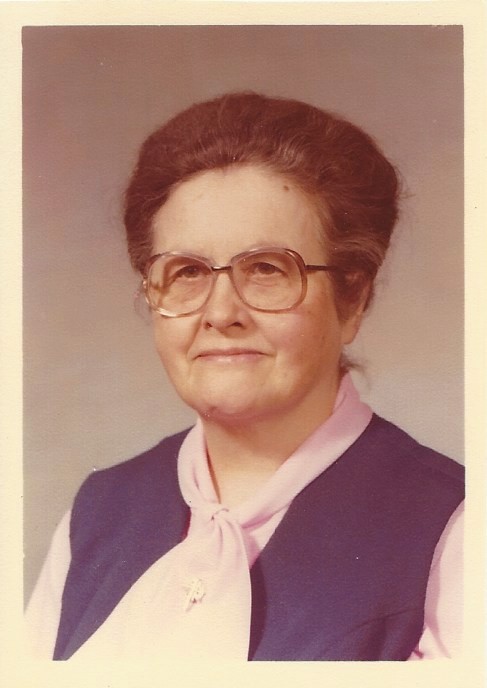 Born in Shoreham, Vermont, Sister Eva Claire was educated in Quebec and entered the Congregation of the Sisters of the Holy Names in 1926. She taught in New York, Duluth, Detroit, Chicago and Windsor before being transferred to Winnipeg in 1961. At St. Mary’s Academy she directed what was known at the time as the Commercial Class. There she was greatly appreciated by the many students she prepared so well for the business world, as well as by the employers who received them.

Sister Eva Claire worked in the Chancery Office of the Archdiocese of Winnipeg from 1972 to 1976. That year she returned to St. Mary’s Academy where she served for another decade, first as the school Treasurer and then as Archivist.

She is predeceased by her sister Emeline-Marie of Tampa, Florida also a Holy Names Sister and by her brother Arthur of Richville, Vermont. She is survived by her brother Edward of Addison, VT.